What is Satellite Tracking? How to Track Satellites Without a Beacon Signal? 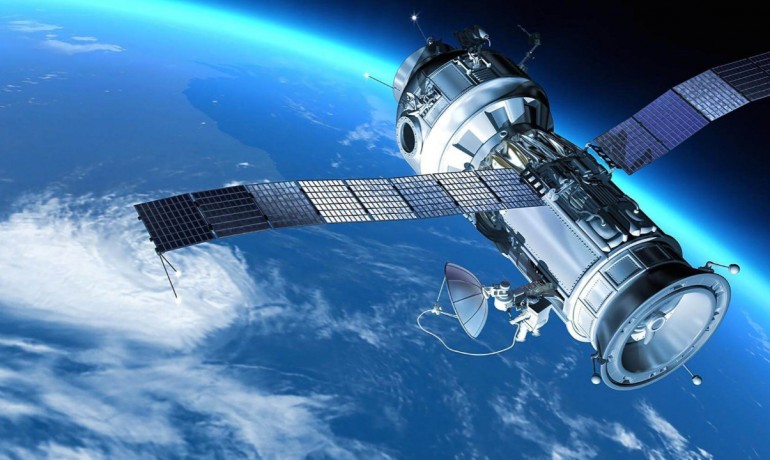 What is Satellite Tracking?

Most of the satellites have beacon receivers or telemetry signals, which they broadcast to Earth, identifying their ID and position. Tracking this signal position gives us the position of the satellite located in space. Since all of the satellites are so far away, changes in their position would be too small to notice by a mere observer. Thus, special types of equipment are used in order to track satellites, such as the Beacon Tracking Receiver.

Why Do We Need To Track Satellites?

A professional or enthusiast in the sector may be familiar with the term "satellite tracking. "Most common users don’t know about satellites are changing their speed in space, hence their orbital trajectory. Ideally, satellites should be orbiting around the world for eternity once they settle. But due to space debris, radiation decay, and mostly because of the gravitational force of the Earth, satellites are bound to lose speed over time. So the satellite's orbit looks like an 8 figure to a ground observer. Satellite control stations have to track satellite movement and make corrections to speed and trajectory. If not satellite might crash to Earth or lost. 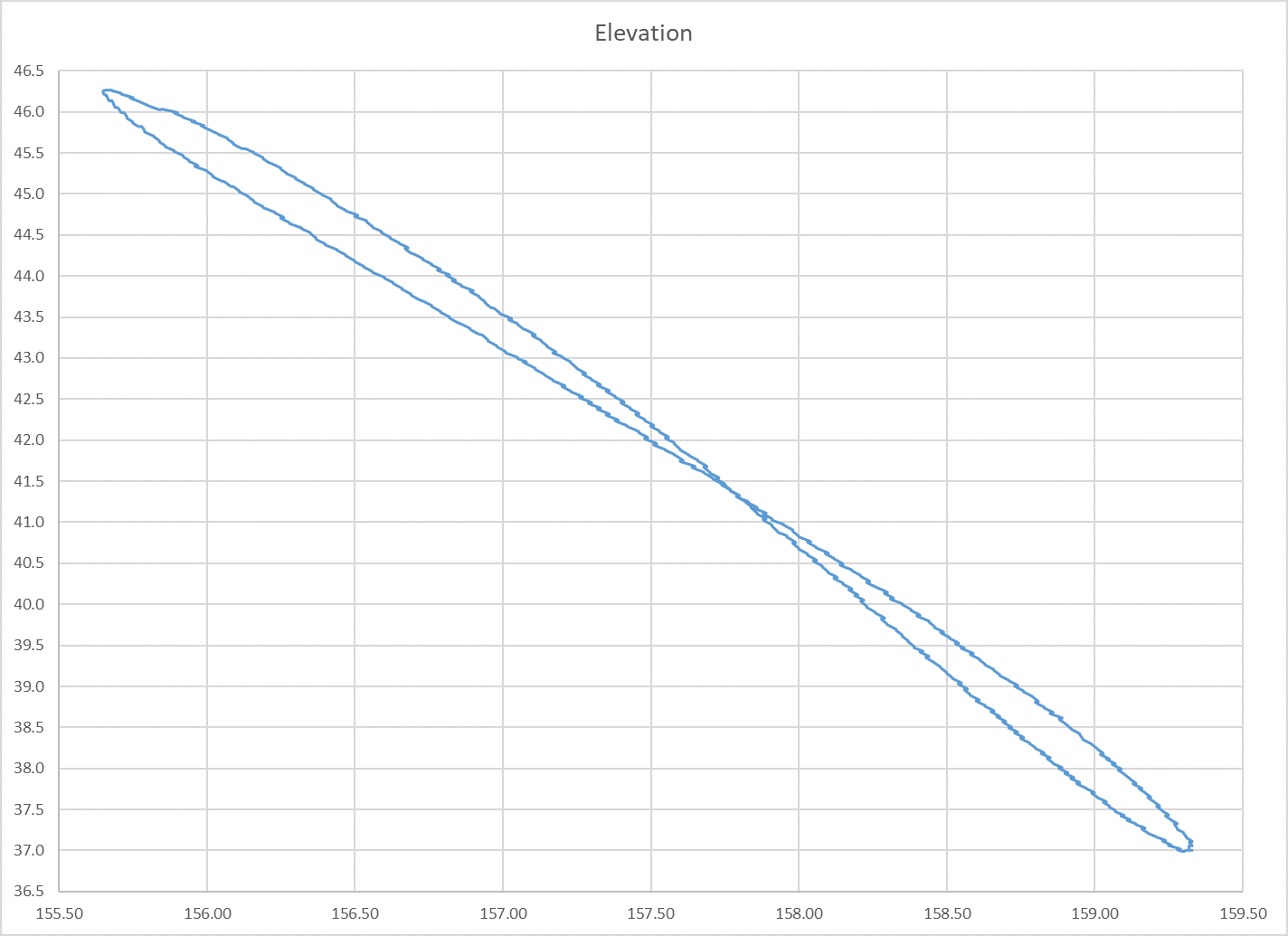 We mentioned that "most" of the satellites have a beacon signal. What happens when the beacon signal is not available or down? even simply don’t exist? Standalone satellite trackers in the market are able to track only beacon signals. Simply not working with DVB S/S2 signals, which openly exist for the world to receive. Then we thought, why not both?

PALS, yet again, leads the market for our competitors to follow. Either, if you already have a Beacon Tracking Receiver, retrofit your old system or make an upgrade. PALS is developing for you a Tracking Receiver with both Beacon Receiver and DVB S/S2 receiver. It is a standalone device that receives preferred Beacon or DVB S/S2 signals from any satellite. Not done yet, there will be a rugged model that complies with MIL-STD-810 standards as well.

Tune in for more info or simply contact us for more details and inquiries.

PALS series antenna controller units (PAC) are already equipped with Eutelsat approved satellite tracking algorithms. Also an integrated Beacon Receiver and/or DVB S/S2 receiver (or Both!) options are available on demand? Please see our antenna controllers at the following link and ask us if you have any questions.