Türksat’s Next Gen: Going Modular with a Reengineered Ground Segment 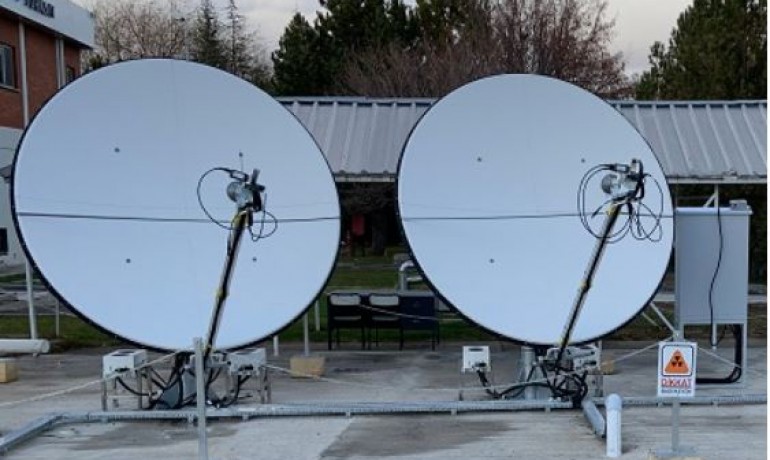 ETL Systems has been publish the summary of the project on SatelliteProME. Project integration and test procedures had been succesfully finalised with PALS Electronics team in Turkey.  Key devices and system had been provided by ETL Systems. You may find summary of the news below, or you may visit https://satelliteprome.com/tech-updates/turksats-next-gen-going-modular-with-a-reengineered-ground-segment/ to read full news on SatelliteProMe page.

"Expanding its constellation with the addition of two new satellites, the primary satellite communications and cable TV operations company in Turkey – Türksat has built new ground infrastructure to match the new technological advancements it is making in the sky.

According to a recent survey by the Turkish Statistical Institute (TÜİK), internet usage among Turks aged between 16 and 74 rose to 79 per cent in 2020 from 75.3 per cent the previous year. From consumers streaming HD video, to businesses conducting video conferencing calls or even the government using telemedicine applications in hospitals, usage is diverse and wide-ranging.

With the growing demand for services Türksat needed to expand its image, voice and data communication capability, with a big aim to take their place amongst just 10 countries in the world able to produce communications satellites domestically, with Türksat 6A also planned for in-orbit delivery in 2022."